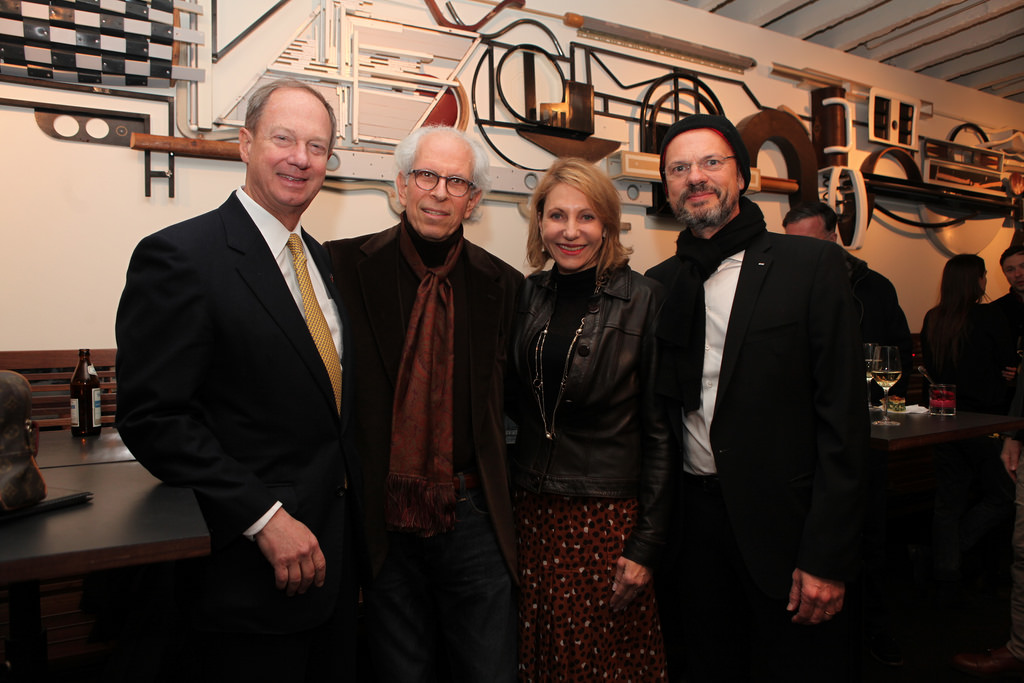 Friday, February 5: in her remarks at the opening of the exhibit by the American photographer Stephen Shore at the Amerika Haus, Kimberly Marteau Emerson, wife of the American Ambassador to Germany, highlighted C/O Berlin as one of the top photography institutions in Berlin that often features the work of U.S. photographers. In early 2013, C/O Berlin moved from its original location in Berlin-Mitte into the Amerika Haus, the former home of the Cultural Section of the U.S. Embassy, and in the meantime has re-connected the building to its original function and opened it up to a broad public audience. More than 2,000 people attended the public opening of the Stephen Shore exhibit, which was one of four exhibits that premiered at C/O Berlin on the same night. The exhibit includes over 300 pieces by Stephen Shore, some of which have never been exhibited before. 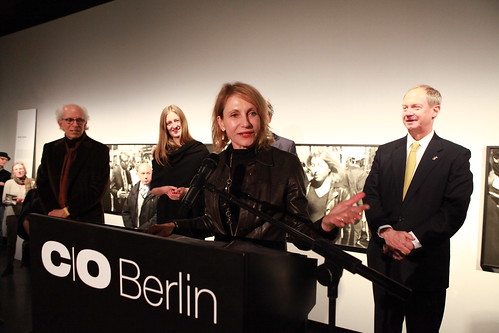