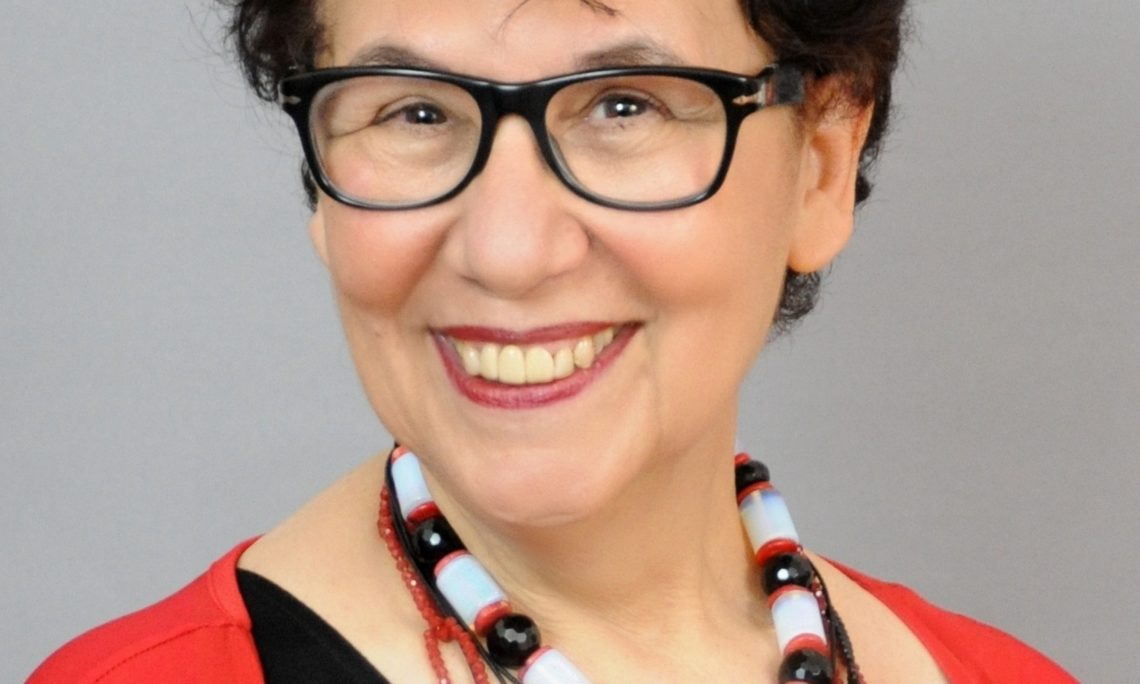 Admission: 8 Euro/ school groups free if they register with IRCBerlin@state.gov by January 15

“The I of my heart says hello to the you of yours.”

The year is 2264. Despite incredible technical advances, scientists of the twenty-third century are at a loss on how to solve the problem of a decimated human population. The young historian Finn Nordstrom, a specialist for turn-of-the-millennium popular culture, is asked to translate newly discovered diaries written in extinct German. Do the vintage diaries of a young girl from the early twenty-first century hold a secret that can revitalize humankind?

Finn Nordstrom lives in a passionless but otherwise worry-free and peaceful world shaped by community spirit, leaps in science, and the promise of immortality. All is well until he begins decoding Eliana’s diaries. Following the progression of her life from page to page, he becomes fascinated by the young girl blooming into womanhood right before his eyes. Asked to test the authenticity of a virtual-reality game set in the twenty-first century, Finn is stunned to find himself face-to-face with the girl. Caught up in a whirlwind of intrigue orchestrated by powerful physicists, Finn is sent unwittingly on a dangerous mission through time.

“Rahlens creates an absorbing social utopia, examines the principles of collective harmony, and clothes it in an utterly intriguing and touching love story.”  NDR

“Infinitissimo is touching, witty, spiked with a wealth of original details, and absolutely delightful. It’s a book for readers of all ages!” ekz

Holly-Jane Rahlens, a born New Yorker, grew up in Brooklyn and Queens and graduated from Queens College (City University of New York). She moved to Berlin, Germany, soon after, where she has lived virtually all her adult life. While remaining an American citizen, she has flourished in the German media world, working in radio, television, and film as an actress, producer and commentator as well as creating a series of highly praised one-woman shows. She writes fiction for readers of all ages. In 2003 her first novel for teens, Prince William, Maximilian Minsky and Me, earned the prestigious Deutscher Jugendliteraturpreis as the best young adult novel published in Germany. In 2006 the Association of Jewish Libraries named it a Sydney Taylor Honor Book. It has since been published in eight languages and was adapted in 2007 into the motion picture Max Minsky and Me, which has garnered praise and awards around the world.