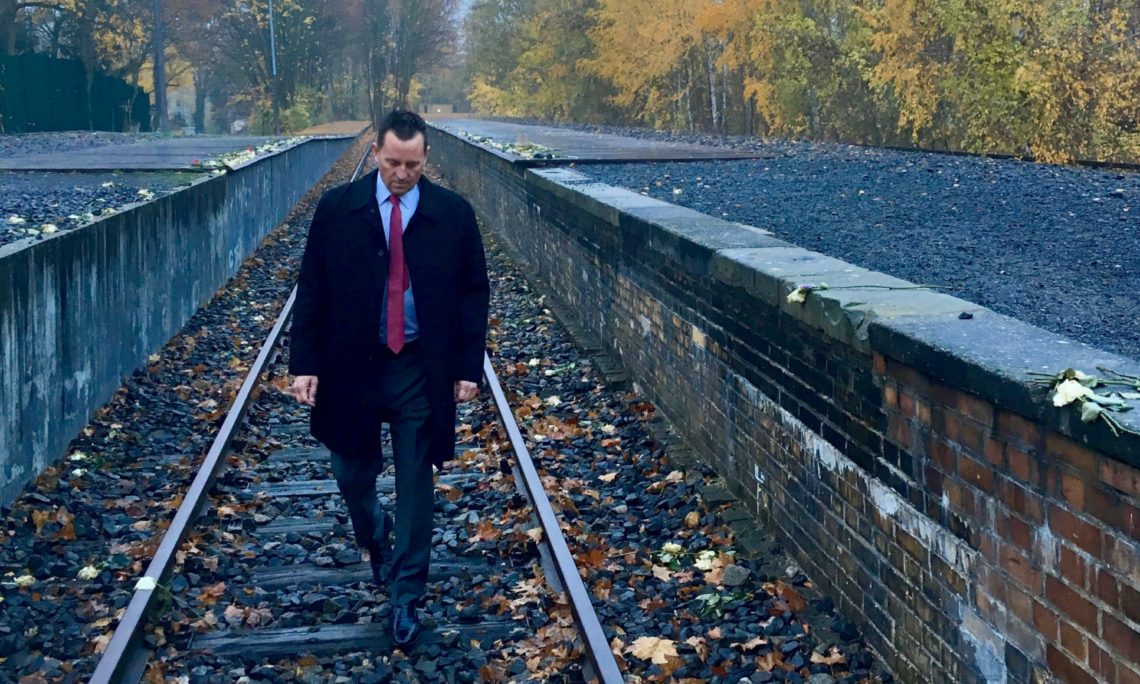 Eighty years ago, in 1938, Jewish homes and businesses, cemeteries and synagogues were vandalized and destroyed.  Nearly 100 Jewish people lost their lives during the violence.

Today, as we remember the devastating events of that night, we must remember that incidents of anti-Semitism are on the rise again in Germany, in the United States, and around the world.  Last year alone, German authorities recorded 1,453 anti-Semitic incidents.  And as we saw in Pittsburgh, the resurgence of anti-Semitism is not confined to its historical roots in Europe and the Middle East.

As we commemorate Pogromnacht, I urge everyone to consider how we can eliminate the scourge of anti-Semitism and build a future in which it no longer exists. 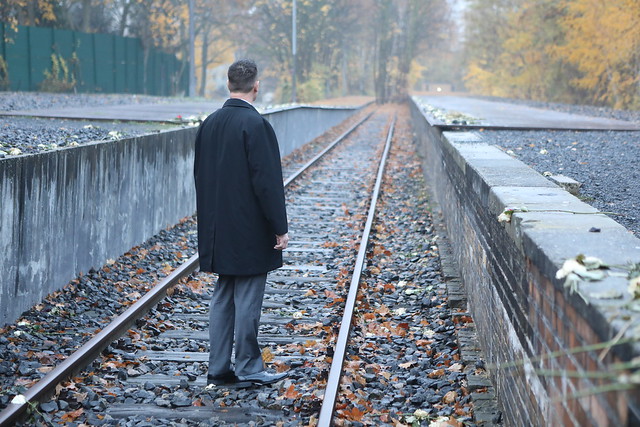