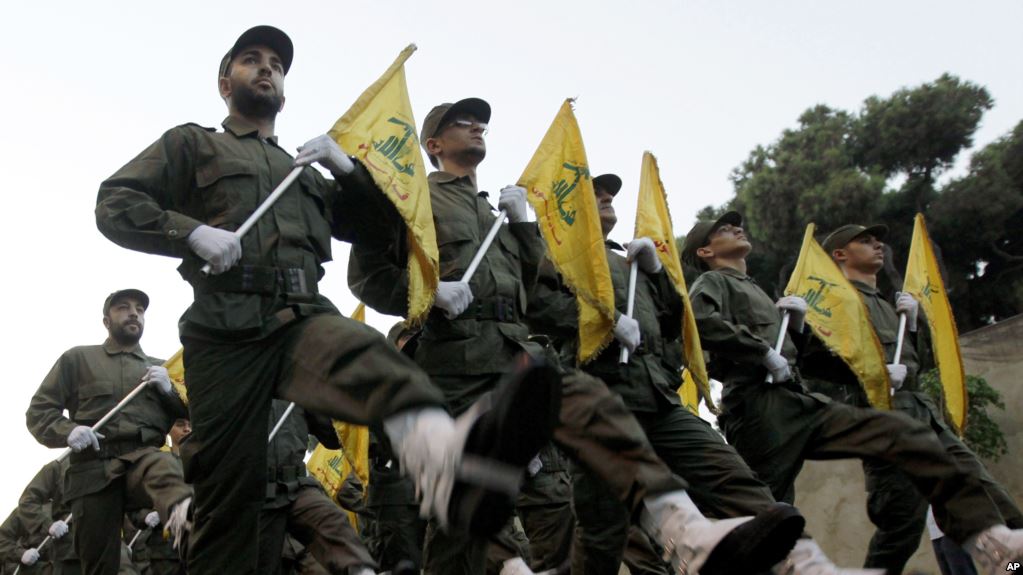 “We applaud the German government’s actions today against suspected Hizballah supporters. The government’s decision to act reflects the resolve of the West to confront the global threat posed by Hizballah. Hizballah cannot be allowed to use Europe as a safehaven to support terrorism in Syria and across the Middle East. Germany’s efforts to confront this threat, especially its legal ban on any Hizballah activities​ on German soil, are exactly what is needed throughout Europe. We call on all European Union ​Member States to take similar action.  We urge EU Members States to support expansion of the EU’s designation to ban the entirety of Hizballah. We are ready to work with Germany and all European partners through law enforcement and intelligence sharing to deny Hizballah any operating space in Europe. Global terrorists do not respect borders.”