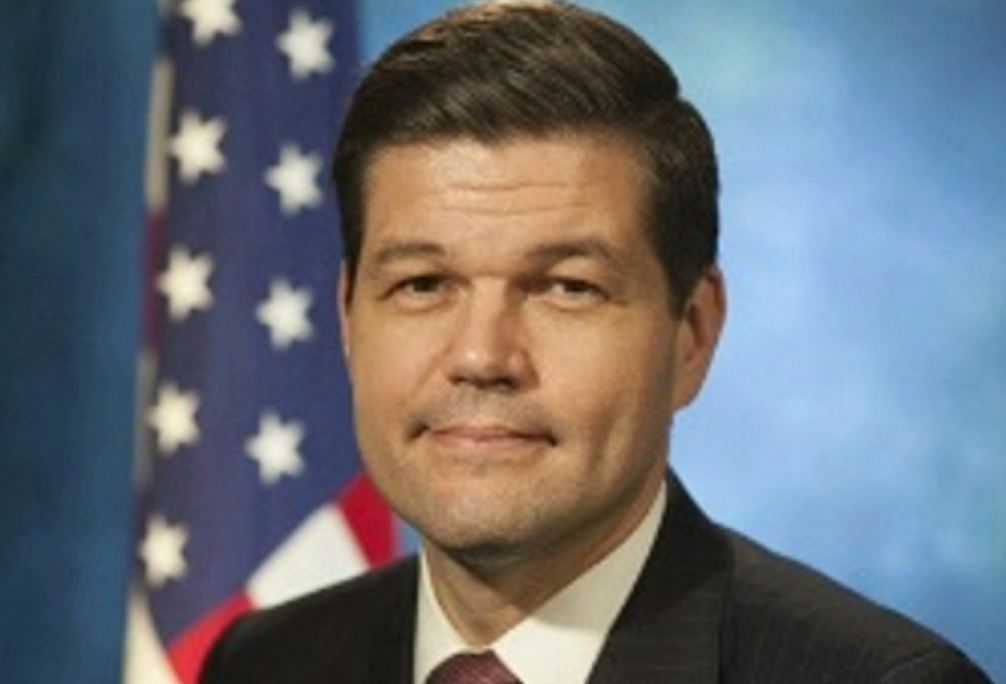 Thanks for that introduction, Rob. I appreciate the opportunity to speak this afternoon and am grateful to the Marshall Foundation for organizing today’s event.

We are here to mark the 70th anniversary of the Marshall Plan. Seven decades ago, Americans made a decision to rebuild Europe after the Second World War. The six years of fighting that followed Germany’s invasion of Poland in 1939 left much of the European continent in ruins. Many of Western Europe’s largest and most famous cities were rubble. The richest and most populated regions of Germany, Holland, Belgium, Italy, and northern France had been laid waste by years of heavy combat, occupation, blockade and aerial bombardment. Most of continental Europe’s able-bodied men between the ages of 15 and 60 were dead, maimed, imprisoned or vagrant. A large proportion of the continent’s women, children and elderly were on subsistence diets and, in many places, only a few meals away from starvation. Even Britain, which had been guarded against invasion by the channel, was bankrupt.

Flying over Germany in 1946, the landscape looked more like the cratered surface of the moon than a civilized nation.

The United States had options for how it would respond to Europe’s plight. To understand the significance of what American leaders did in 1948, we have to look back at what their predecessors had done after a previous European war in 1918. At the end of the First World War, the United States removed itself from European affairs. At the Paris Peace Conference, we insisted that high principles—Woodrow Wilson’s Fourteen Points—guide the construction of a new political order in Europe. America helped to create a dozen new nation-states from the remains of the Austro-Hungarian, Russian and German empires. The map that emerged from the peace talks placed a dozen small, indefensible states—saisonstaats as the Germans called them—in the historic crush zone between Germany and Russia. The resulting security vaccum attracted geopolitical predation on a scale not seen since antiquity and contributed to the conditions that caused the Second World War.

By the time of the Marshall Plan, middle-aged Americans had seen two European wars in the space of a generation. Both wars had begun in Europe but quickly spread to include most of the rest of the globe. Both wars had shown that the old indigenous balance of power that had stabilized Europe in earlier centuries was permanently broken, and that no combination of European states could contain a unified, industrial, national Germany. And both wars had required major investments of American blood and treasure—more than half a million American lives and billions of dollars—to fight and win.

It is against this backdrop that the Marshall Plan takes on its special historical significance as an act of both national generosity and strategic foresight. In most of history’s previous wars, the victor had sought to either extinquish the vanquished or to restore its own national strength by drawing upon the resources of conquered lands. After the Third Punic War, Rome stripped Carthage bare and, we are told apocryphally, spread salt upon its foundations. After World War I, France pursued a very harsh peace against Germany, seizing valuable industrial lands and levying 269 billion marks in war reparations. And after World War II, at the same time that Marshall and his colleagues were amassing aid to help Europe, the Soviet Union conducted a policy of systematic despoliation in Eastern Europe that uprooted virtually everything of portable value—from locamotives to entire factories—and moved them to Soviet territory.

Not everyone in America was convinced we should take the course we took. Secretary of the Treasury Henry Morgenthau advocated a “pastoral” policy of stripping Germany of its industries in the Ruhr and Saar and turning it into a kind of vast agricultural buffer zone between east and west.

But America did not do that. Rather than punishing our enemies or retreating from Europe’s problems as we had done after 1918, America’s leaders chose to remain in Europe—and to use our great national wealth to nourish and rebuild its shattered societies. As Secretary Marshall said at Harvard University in 1947 the United States would “do whatever it is able to do to assist in the return of normal economic health in the world, without which there can be no political stability and no assured peace.”

In the years that followed, the United States gave more than $13 billion to the nations of Europe—in today’s terms, more than $110 billion. Money was only one part of this investment. We built permanent U.S. military bases to ensure future peace. And we built new institutions—together with our European allies, forming NATO and the European Coal and Steel Community, which later became the European Union.

The history of the past seven decades validates the wisdom of these investments. Thanks in part to the Marshall Plan, European societies were able to stabilize themselves and resist the menace of Communism. Building on this stability, we and our European allies engineered the great Western economic miracle of the post-war world. Many European economies grew by more than 30 percent annually in the years after the Marshall Plan. American’s national wealth jumped from $200 million in 1940 to more than $500 million in 1960. With this united strength we resisted the Soviet Union until its demise.

Today we face new threats. A revisionist Russia that invades its neighbors, props up hostile regimes, and works to undermine Western societies from within. A China that seeks to expand its sphere of influence through military pressure on neighbors and perpetuates dangerous imbalances in the international economy. Extremist terrorists who plot acts of savagery against our citizens as they go about their daily lives.

These problems are no less complex then those faced by earlier generations of Americans and Europeans. After 1945, the task was one of creation – forging new relationships and bringing to fruition a new reality that could not have previously been imagined. Today our task is preservation – to rally and conserve the West as a realm of ordered liberty against threats that few would have dreamed possible in the heady days after the fall of Communism. Succeeding in these tasks requires us to strengthen our alliances and the values of democracy upon which they are built.

There is no major foreign policy challenge in the world today in which the United States and Europe can expect to succeed without each other. America’s commitment to the Western alliance is borne out in the more than $11 billion we have pledged since January 2017 to the European Deterrence Initiatve, in the defensive weapons we are providing to Ukraine and Georgia, in the reconstruction support we provide to countries of North Africa, in the aid and encouragement we provide to reformers in Eastern Europe and Ukraine, in the reduced barriers to U.S. LNG exports to allies, and in the cooperation on border security, intelligence-sharing, law enforcement and cyber defense that we carry out every day with European allies.

Commemorations like today’s are important for reminding both sides of the Atlantic that allied cohesion is of inestimable valuable, but also that it requires sacrifice to maintain. Our grandparents’ generation grasped that fact after the Second World War. It is up to us to ensure that the peace and prosperity they helped to broker, and from which we have benefited in our lifetimes, is extended to future generations.