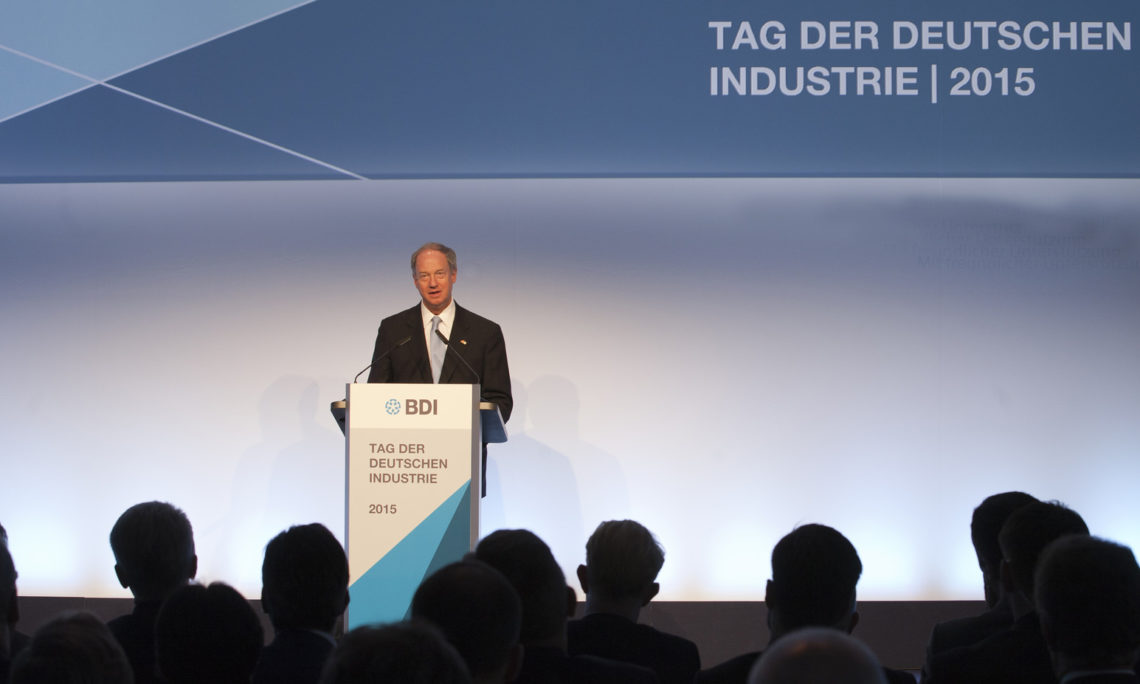 Ambassador Emerson speaking at the Day of German Industry

On Tuesday, Ambassador Emerson addressed the Day of German Industry, an annual event organized by the Federation of German Industries.  He stressed the importance of our robust economic ties for the bilateral relationship, as well as the potential of T-TIP to boost exports, foster investment and create jobs in Europe and the United States.  Chancellor Angela Merkel and Minister of Economics and Energy Sigmar Gabriel also spoke at the event. 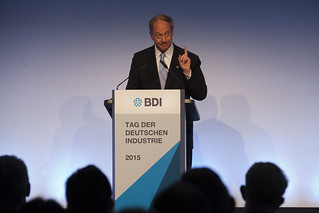