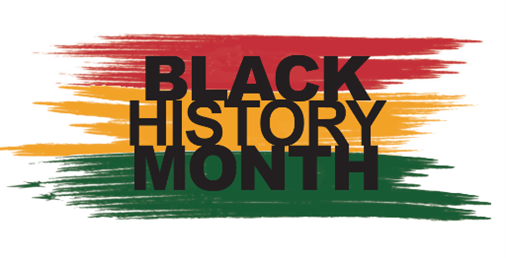 School groups free if they register with USEmbassyCultureRSVP@state.gov by January 30, 2023. 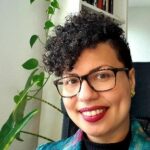 NoViolet Bulawayo is the author of the novels Glory and We Need New Names, which was recognized with the Hurston/Wright Legacy Award, the Pen/Hemingway Award, the LA Times Book Prize Art Seidenbaum Award for First Fiction, the Etisalat Prize for Literature, the Fred Brown Literary Award, the Betty Trask Award, the Barnes and Noble Discover Award (second place), and the National Book Foundation “5 Under 35” Fiction Selection. We Need New Names was also shortlisted for the International Literature Award, the Man Booker Prize, and the Guardian First Book Award. NoViolet earned her MFA at Cornell University where she was a recipient of the Truman Capote Fellowship. She has taught fiction writing at Cornell and Stanford Universities. She grew up in Bulawayo, Zimbabwe, and is currently writing full-time from the wherevers.

The most translated author in modern Zimbabwean history, she is the first Black African Woman to be selected for the Booker List twice, and is one of only two African writers, the other being Chigozie Obioma, to be listed for both her debut and follow-up novel.

Since October 2022, Anne Potjans has been a postdoctoral researcher in the EU-funded research project “Tales of the Diasporic Ordinary. Aesthetics, Affects, Archives” at Humboldt-Universität zu Berlin, where she currently investigates the relationship between queer subcultural spaces and discourses on race and racism in Germany and the United States. Earlier in 2022, she completed her doctoral degree with a dissertation on “‘Why Are You So Angry?’” – The Uses of Rage and Anger in Black Feminist Literature” in the American Studies program at Humboldt and is a joint winner of Peter Lang’s competition “New Perspectives in Black Studies,” for which she received a publishing contract with Peter Lang in 2021.  Apart from that she has worked on diasporic connections between African American and Black German feminist autobiographical writing in the post-World War II period and the intersections of Blackness, sexuality, and racial visibility in German film productions. She was an exchange faculty in the Honors program at the University of Washington in the fall of 2019 and has presented and published her research both nationally and internationally.