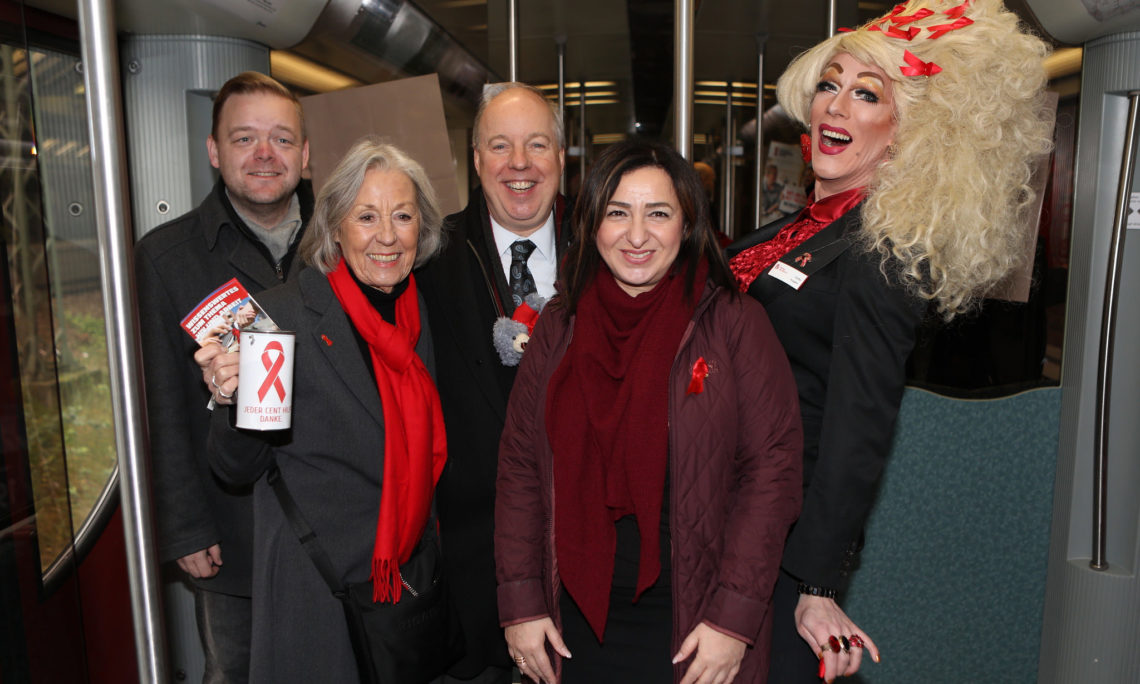 An except from CdA Logsdon’s remarks: “We are proud to partner with friends like Germany, the private sector, philanthropic organizations, multilateral institutions, civil society, people living with HIV and many others in this work. Through this collective effort, we are making significant improvements to the HIV/AIDS global response.”