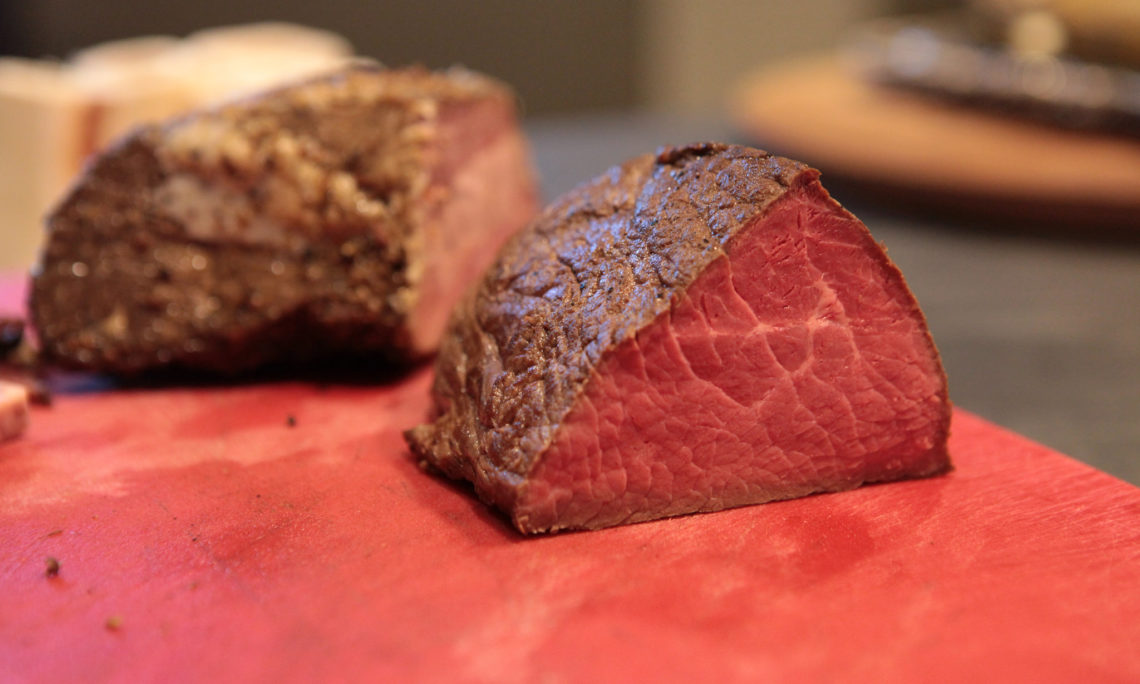 On August 30, the Ambassador and Mrs. Emerson together with the U.S. Department of Agriculture and the U.S. Meat Export Federation welcomed top restaurants chefs to great California wine and American beef at the U.S. Embassy in Berlin on August 30, 2016. During the multi-course lunch the chefs learned that one of the best parts for the Ambassador and his family of being in Germany over the past three years has been promoting and introducing American food. There are so many great products that defining American food can be tough sometimes. But, beef is a bedrock of U.S. culinary culture and it is part of the profound relationship of Americans have with their land and it is part of American history. After all, you can’t have cowboys – or cowgirls – without cows.