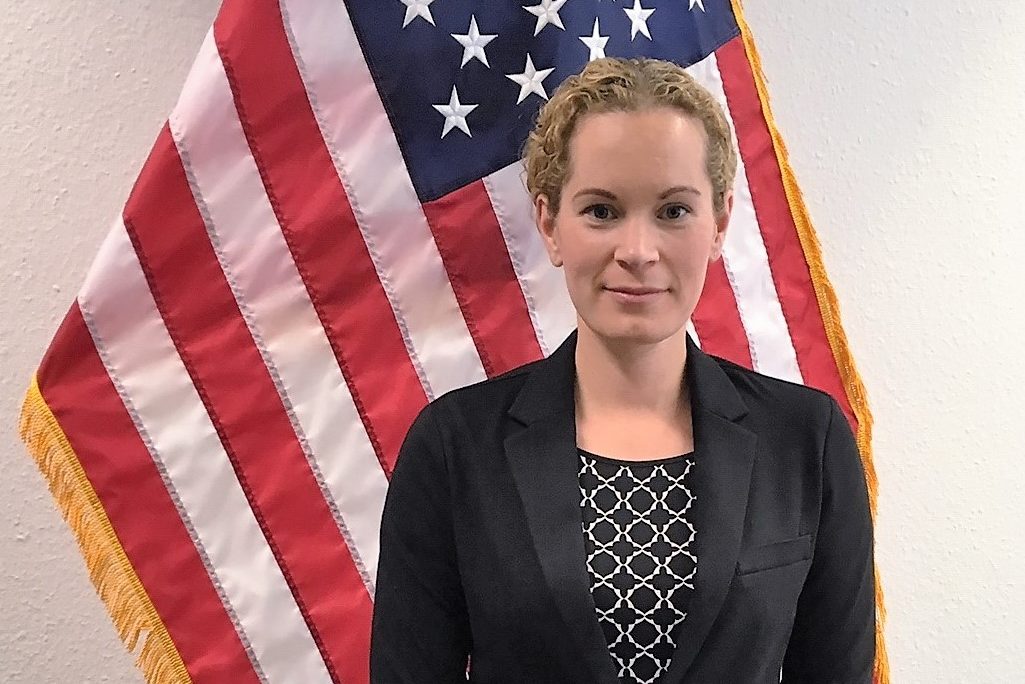 Kelly R. Merrick assumed her duties in Düsseldorf in June 2019. Her previous overseas tours include Tegucigalpa, Honduras and Vienna, Austria. She has also served in the Bureau of International Narcotics and Law Enforcement Affairs Western Hemisphere Program Office in Washington, D.C.   Prior to her position at the Department of State, Kelly Merrick worked as an attorney in the San Francisco Bay Area.   Kelly has a B.A. in Comparative Literature from the University of Illinois at Urbana-Champaign, a M.A. in Political Science from the University of Washington-Seattle, and a J.D. from the University of Illinois College of Law. Kelly Merrick was born and raised in Illinois. She speaks German and Spanish.