Yesterday, Ambassador Emerson visited the International Travel Trade Show (ITB). He met with representatives form the tourism industry and toured the U.S. pavilion among others.   ITB Berlin is celebrating its 50th year in 2016.  More than 175,000 visitors, including 113,000 trade visitors and 11,000 exhibitors from 180 countries are expected to attend this year. The tourism industry is of great importance to the United States. More than 2 million arrivals from Germany generating over $7 billion in total travel and tourism exports make Germany the 7th largest market for tourism to the U.S. worldwide. The top three states German tourists travel to are New York, California, and Florida. 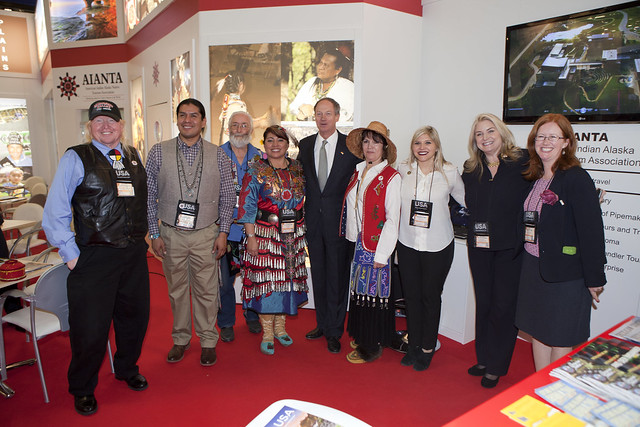