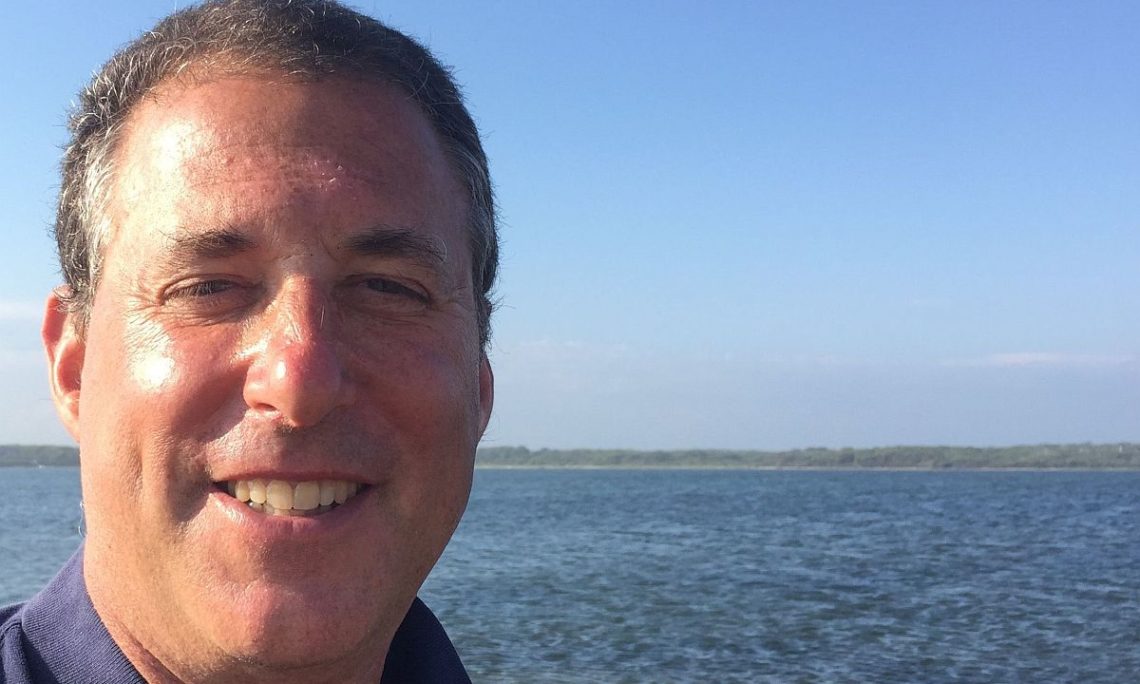 The Bad-Ass Librarians of Timbuktu tells the incredible story of how Haidara, a mild-mannered archivist and historian from the legendary city of Timbuktu, later became one of the world’s greatest and most brazen smugglers.

In 2012, thousands of Al Qaeda militants from northwest Africa seized control of most of Mali, including Timbuktu. They imposed Sharia law, chopped off the hands of accused thieves, stoned to death unmarried couples, and threatened to destroy the great manuscripts. As the militants tightened their control over Timbuktu, Haidara organized a dangerous operation to sneak all 350,000 volumes out of the city to the safety of southern Mali.

Tickets € 8 / school groups free if they register with IRCBerlin@state.gov