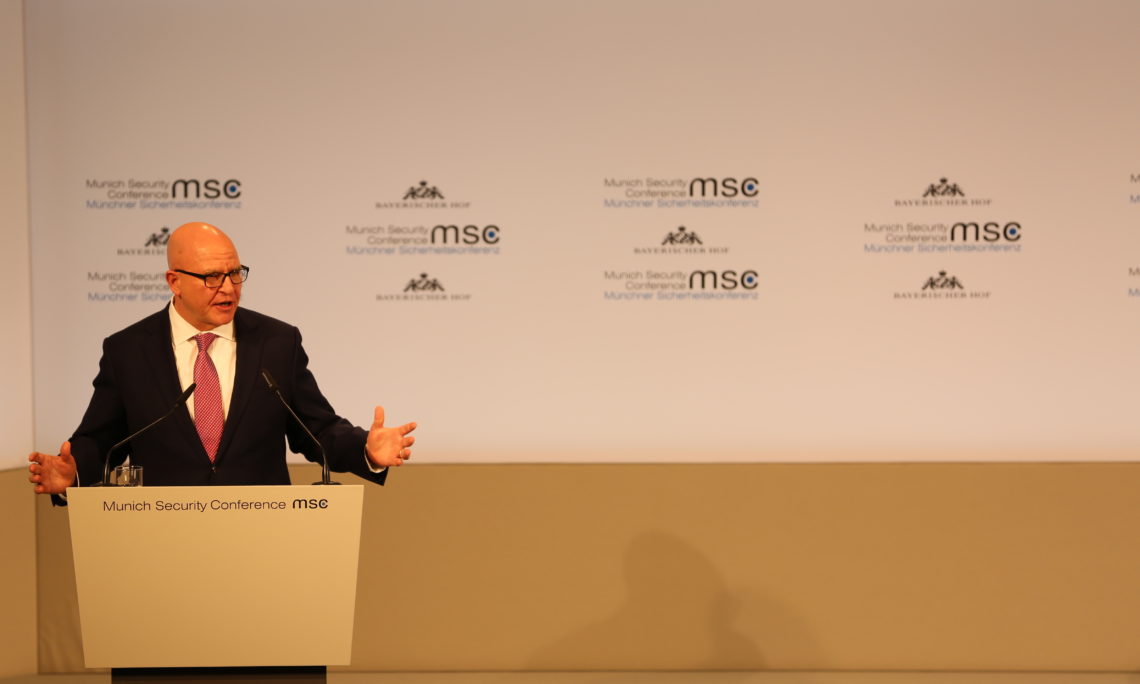 From Friday until Sunday, more than 30 heads of state and government and over 100 cabinet ministers from across the globe came together at the Munich Security Conference (MSC) for discussions on major international security challenges.

The United States of America was represented at the MSC 2018 with a wide-ranging delegation. It featured the following principals from different branches of government:

In addition, there are countless other U.S. officials working under and with these individuals, along with representatives of U.S. civil society, think tanks, and media. Ambassador Ischinger has said that this is one of the largest Executive Branch delegations from the United States in the history of the event, and it reinforces the importance of and commitment to the transatlantic relationship.