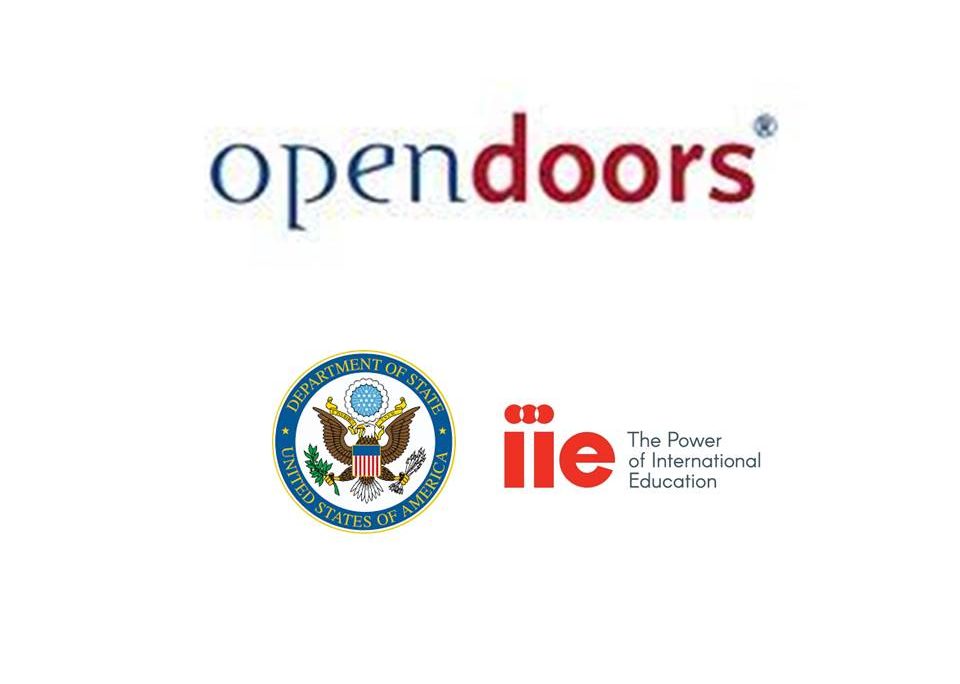 Although current social and political conditions present challenges for international student recruitment around the world, there is general recognition that it is in the best interests of all countries to build and grow the international relationships and networks that are key to addressing the global challenges and opportunities we face going forward.   As Michelle Logsdon, Cultural Attaché at the U.S. Embassy in Berlin says “we are pleased that a new generation of German and American students continues to seek out the educational opportunities in each others country.  This keeps our close transatlantic ties strong and dynamic.”

Overall, the number of international students studying in the United States continues to increase, but this past year, the number of first time international students at a U.S. institution declined.  Much of the increase reported for the past couple of years in the total numbers can be attributed to more students pursuing additional practical training related to their academic fields after their degree studies that would allow them to gain valuable career skills and connections before returning home.  That means that they remain longer in the U.S. higher education system.  Universities are also seeing a decrease in the numbers of international students enrolled in short-term exchanges of some countries and intensive English language programs. Non-degree programs, however, remain popular among Germans students: a third of chose this path.

International education is impacted by a number of global and local economic conditions.  In working with foreign students, U.S. institutions of higher education cite competition from other countries and regional programs (such as the Erasmus program in Europe), the cost of U.S. higher education, visa delays, as well as uncertainties about the U.S. social and political climate impact enrolment.

The U.S. State Department has, however, a critical interest in keeping its academic doors open to students from all over the world.  State Department exchange programs such as the Fulbright programs or the PPP are key to achieving these goals.  The German Fulbright program is one of the largest and most extensive in the world; and the Congress-Bundestag Exchange Program (CBYX) is unique.  The State Department supported global network of EducationUSA advising centers.  There are nine EducationUSA centers in Germany which provide up-to-date information to students who wish to study in the United States.  Located in German-American Institutes, these centers are also place to discuss and learn more about current U.S. conditions.

The Open Doors® report is published annually by the Institute of International Education in partnership with the U.S. Department of State’s Bureau of Educational and Cultural Affairs.

Nov 15, 10 am-10 pm (CET)
International Student Day
Join EducationUSA’s biggest international event of the year. This is your chance to ask questions directly to over 85+ top universities and listen to presentation from experts.
Online at EdUSA.collegeweeklive.com  (login after you signed up)
Bonus: You will have a chance to win a $ 5,000 scholarship when you visit 5 or more college pages during the event!

Experts on U.S. higher education, international students and U.S. Department of State will discuss how the admission process works and answers your questions! This Facebook Live event will include a moderated conversation with questions submitted live from the online audience.
https://www.facebook.com/events/1888123364849412/

For more programs and to learn more about educational opportunities in the United States,
contact your closest EducationUSA advising center in Germany