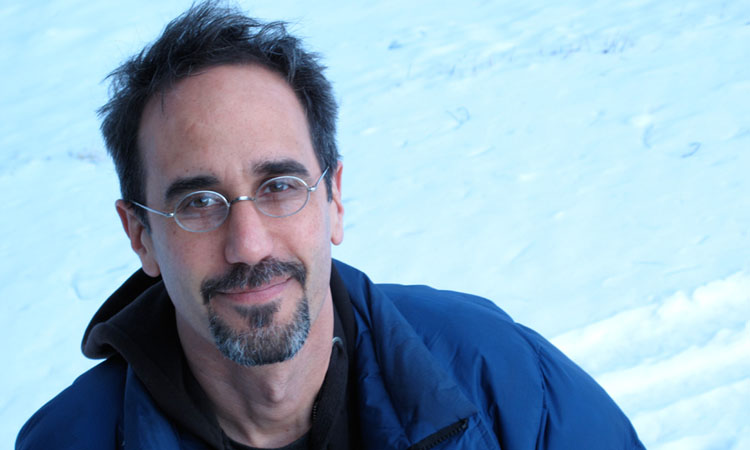 Paul La Farge, 2016/2017 Picador Guest Professor for Literature at the University of Leipzig, reads from his new novel The Night Ocean and engages in a discussion with moderator Crister Garrett, Leipzig University.

Charlie Willett becomes obsessed with an episode from the life of legendary horror author H.P. Lovecraft and then suddenly disappears. His wife Marina sets off on a desperate search for him.

“It’s about love and trust and betrayal, and the mystery at the heart of any intimate relationship. Everyone has depths that we can’t fathom. Sometimes what’s down there surfaces.” (Paul La Farge)

Paul La Farge was born in 1970 in New York City and studied at Yale University. He has taught creative writing on and off since 2002 at Wesleyan University and Colombia University. He is a recipient of the Guggenheim Fellowship and was a fellow at the Dorothy and Lewis B. Cullman Center for Scholars and Writers at the New York Public Library in 2013-14. His short stories and non-fiction pieces have been widely published in journals, including McSweeney’s, Harper’s Magazine, Fence, Conjunctions, The Believer, Playboy and Cabinet. He is the author of the novels The Artist of the Missing (1999) and Haussmann, or the Distinction (2001), for which he received the annual Bard Fiction Prize. His latest novel Luminous Airplanes was published in 2011. (Picture: © Carol Shadford)
http://paullafarge.com/tno.html