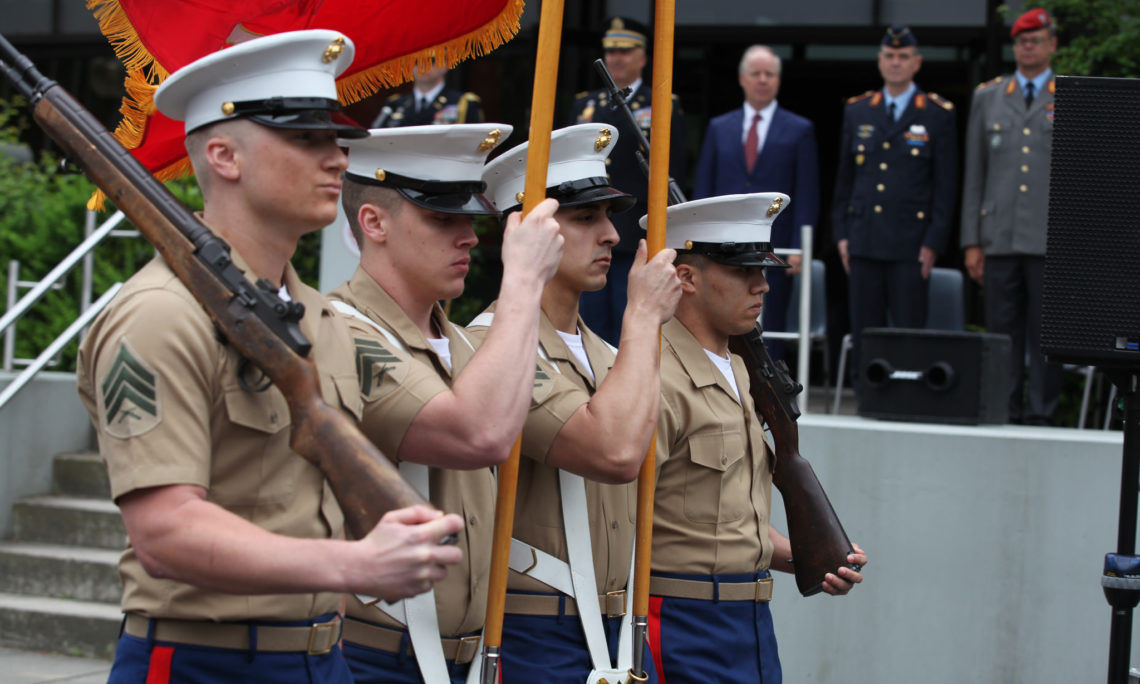 May 18, 2018. The U.S. Embassy’s Defense Attaché Office hosted its annual Armed Forces Day reception at the Allied Museum Berlin-Zehlendorf. Armed Forces Day, established during the Truman administration, is single holiday (May 19) for American citizens to come together and thank serving military members for their patriotic service in support of our country. In Berlin, our U.S. Military Attachés use this day as an opportunity to thank their colleagues in the German Armed Forces for the close cooperation between our forces and to award U.S. decorations to deserving Bundeswehr soldiers. 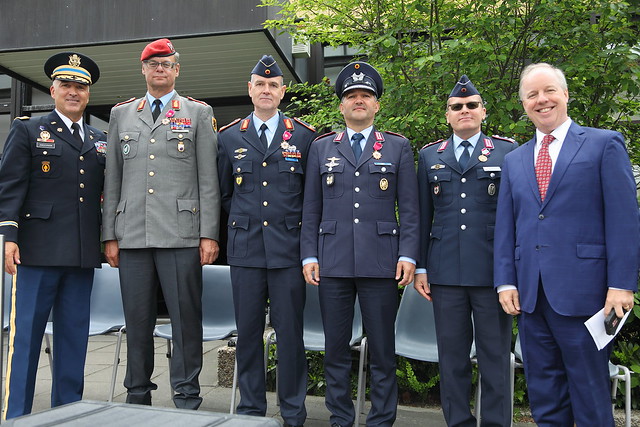