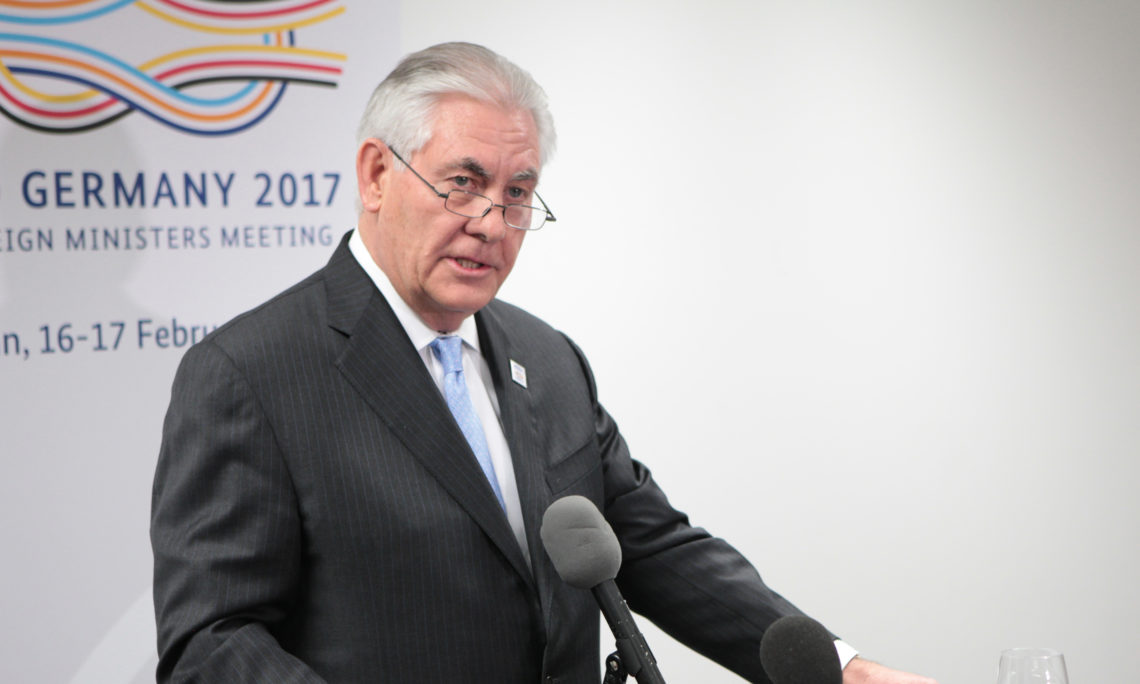 While in Bonn, Secretary Tillerson participated in several G-20 sessions as well as bilateral meetings.  Secretary Tillerson also met with counterparts from the United Kingdom, Saudi Arabia, Oman, United Arab Emirates, and United Nations to discuss the situation in Yemen.

The G-20 (Group of Twenty) is a key forum for international economic cooperation that includes large developed and developing economies representing more than eighty percent of global gross domestic product (GDP).  The G-20 Foreign Ministers’ meeting is an opportunity for discussions in an informal setting on the role of foreign policy to support a peaceful and prosperous world.  Germany holds the G-20 Presidency for 2017. 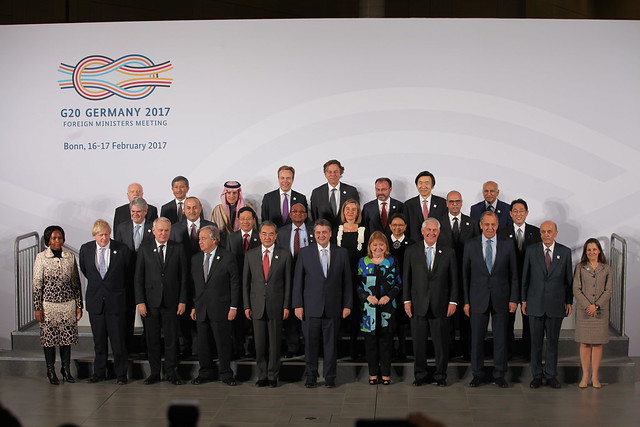