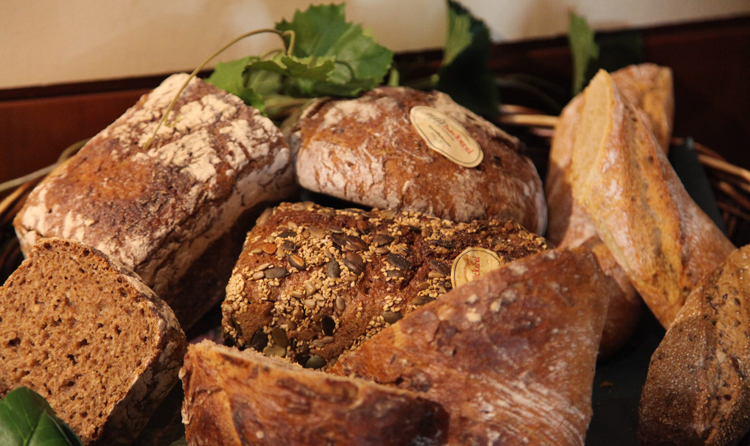 The United States Department of Agriculture together with the Organic Trade Association hosted a seminar at the U.S. Embassy in Berlin August 9, 2016. The seminar brought together key players from Germany and the U.S., the two biggest organic markets worldwide. The seminar showed that Germany and the United States have many organic market trends in common. Both markets have seen long term growth and organic farmers, processors and traders have seen the turn from niche market to mainstream. One real advantage shared by both sides of the Atlantic is the US-EU equivalency arrangement which was signed in 2012. The arrangement broke down most of the trade barriers for organic foods created by two different certification schemes for the U.S. and the EU market. The US-EU equivalency arrangement has been a great example of how both sides of the Atlantic are able to work out trade while respecting both sides’ high standards. More photos