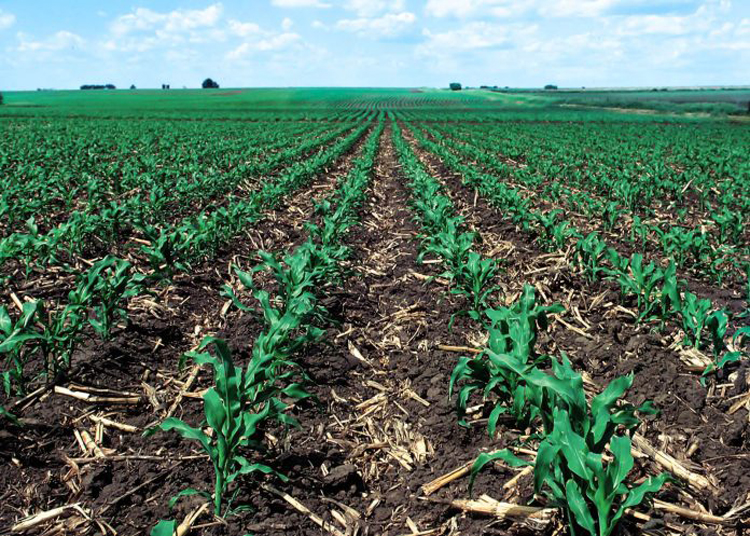 As farmers adapt to the effects of climate change, they want cost-effective ways to maximize available water and improve soil. More and more farmers are discovering conservation tillage (also known as conservation agriculture).

Instead of disturbing the soil by plowing after a harvest, the farmers leave residue, such as maize stalks or wheat stubble, on a field as they plant the next season’s crop. The practice boosts the soil’s ability to hold moisture, allowing crops to grow better during dry-weather extremes. The method also offers other benefits:

Over time, conservation tillage accompanied by crop rotation and the use of cover crops has been shown to increase harvest yields, in addition to enriching soil. The U.N.’s Food and Agriculture Organization did a case study in Tanzania that showed that, by the sixth season, crop yields had increased from three bags of maize and one or two bags of beans per acre to 30 bags of maize and 10 bags of beans per acre (one acre is .4 hectare).